Crop scouting: How to

This diagnostic guide is separated into four subsections covering the four main stages of maize crop development from emergence to grain harvest.

It is often said that the best thing a grower can see in their field is their shadow. For only by being present in the paddock is it possible to observe the crop in the detail that is necessary to fully understand what is happening and whether action is required. As a general rule, it takes about ten minutes to effectively scout 1 hectare of crop by walking.

Once a problem is identified it will take time to properly assess it before continuing. During the early stage of development, it is easy to zigzag across and up/down a field without getting lost, and it is much easier to identify problem areas to focus attention, such as around fence lines, gate ways, humps and hollows etc. During the later stages of development this becomes much more difficult and more often than not most scouting is done by jumping the fence or opening a gate at a convenient spot and walking a few metres into the crop, which is far from ideal.

With the affordability of unmanned aerial devices (drones) with HD cameras increasing, a growing service-industry is developing offering aerial scouting services to identify areas within fields for inspecting on foot. 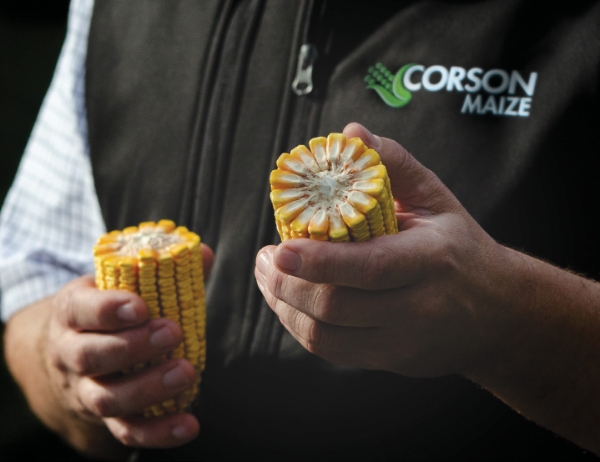 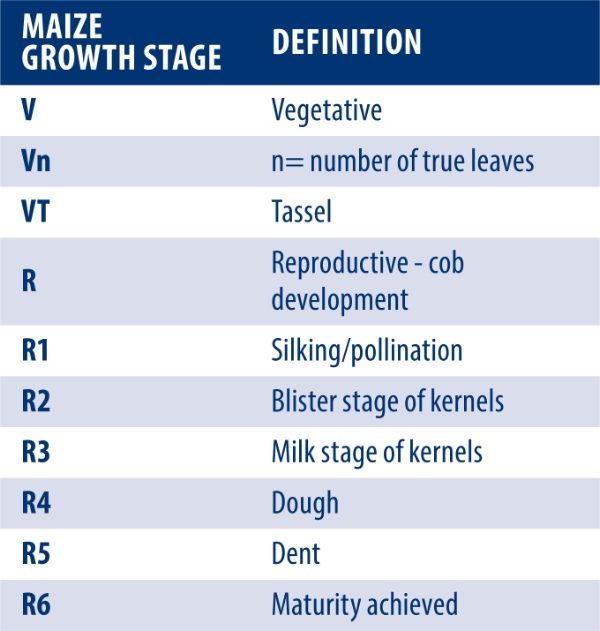 Just like a cub scout is always prepared, the same should apply for a crop scout. Having some idea of what you expect to find in the field and preparing for it is a good start, but being prepared for any scenario that might crop up is even better.

The growth stage of the crop will determine what you will likely find and need for a proper diagnosis. If you find you do not have the necessary tools or materials to accurately diagnose the problem, it will pay to record and return to the precise location(s) in the field at a later date either with the missing tools/materials or with some expert help. It is better to do this than to perhaps incorrectly assume what caused the problem. Only by learning the exact causes or eliminating potential causes will you make progress towards a better understanding of your system in order to make improvements.

Be careful when making comparisons between fields or areas within fields. Many factors can affect the appearance of the crop including your position relative to the position of the sun, topography/slope, row orientation, as well as cultural/management factors, seed treatments, hybrids and even different seed lots of the same hybrid, particularly in the early stages of development.

Be aware that hybrid differences observed early on may not necessarily translate into differences later in their lifecycles. For example, other things being equal, differences between hybrids in early vigour or growth rarely correlate with final yield but may affect weed pressure during the season.

Record dates, times and locations of each scouting trip and record everything that is noteworthy.

Here is a list of handy tools and materials that will help you to identify and solve problems in the field:

Occasionally you may find that you cannot make an accurate diagnosis in the field and you will need to collect samples for laboratory analysis, whether for nutritional deficiencies, pests or diseases.

In all instances handling of the sample in the field and during transit is critical for a successful diagnosis. Plants tend to sweat in plastic bags so it is usually helpful to wrap plant material in a paper towel before placing in the plastic bag. In mid-summer it may be beneficial to lightly dampen the paper towel to help reduce water loss from the plants. If it is very hot, consider putting the samples in a coolpack while in transit.

Here are the names of a few of the leading plant and soil diagnostic laboratories currently operating in New Zealand: